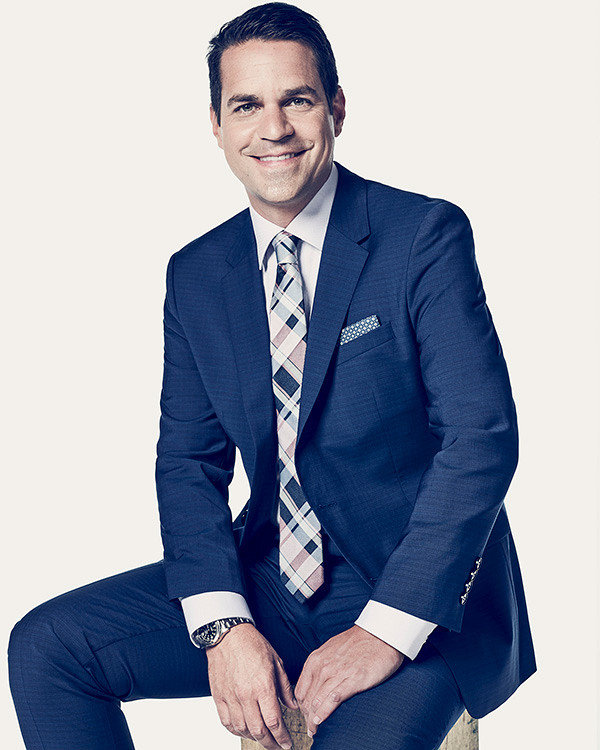 Dave Karger is a host on Turner Classic Movies (TCM). An award-winning host, interviewer, and entertainment expert, Dave began guest hosting on TCM in 2016 and was named an official host in 2018. He has made more than 200 live appearances on NBC’s Today show and has also served as a Special Correspondent for IMDb. In 2018 he co-hosted ABC’s Live from the Red Carpet on Oscar night.

In 2015, Dave received the Publicists Guild Press Award honoring the year’s outstanding entertainment journalist. In 2014, he was named one of OUT Magazine’s “OUT 100,” acknowledging the most influential people in the LGBT community.

From 2012 to 2016, Dave served as Chief Correspondent at Fandango, creating and hosting the original video series “The Frontrunners,” which received a 2013 Webby Award nomination for Best Variety Series. Before that, Dave spent 17 years as a senior writer at Entertainment Weekly, where he wrote more than 50 cover stories on subjects including George Clooney, Angelina Jolie, Elton John, Taylor Swift, Johnny Depp, Denzel Washington and Carrie Underwood.